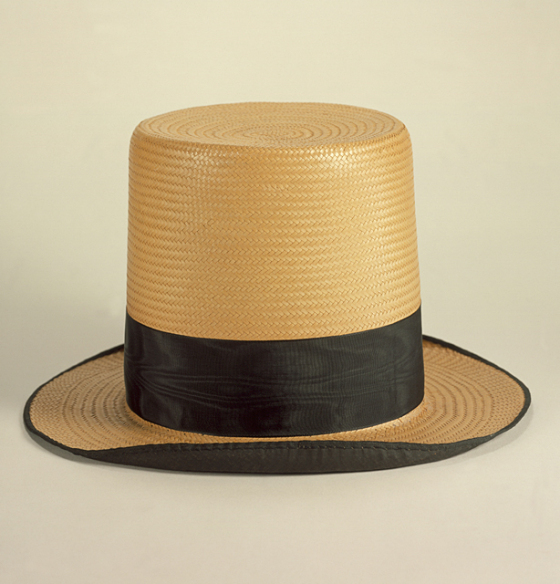 Some of the earliest known records of Simon Truby document his purchases, including a chip hat he bought for 25 cents in May 1838 in the town of Warren, as Apollo was then known.

A chip hat, fashionable in the early 1800s and maybe beyond, is a bonnet or hat made of wood split into small slips, according to an 1898 encyclopedia http://bit.ly/1IWpZCp . Note that this ledger page shows 2 other chip hat purchases by James Barr. A local fashion trend?

Another ledger book dated 1833 shows that Simon was buying a lot of oats and hay and had hired a Captain Drum to haul some boards from Freeport. Simon’s brother Henry was buying tea, coffee, and sugar. (Read about Simon’s brother Capt Henry Truby of Gilpin Twp in Copycat Brothers?)

Read more about Simon Truby’s life in Apollo, Simon’s family,  and more in these blog posts, and in future blog posts: 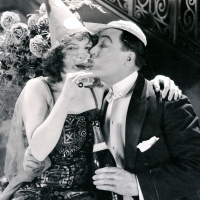 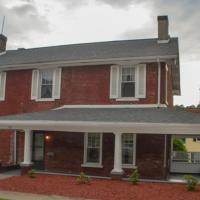 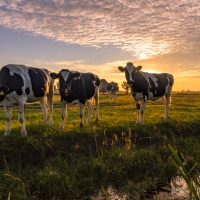 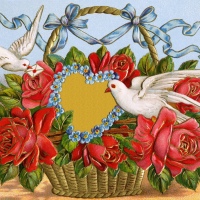 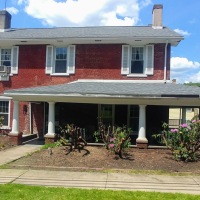 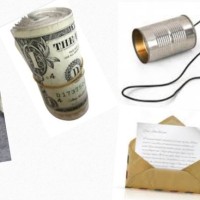 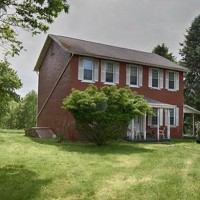 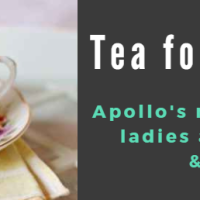 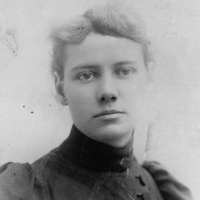 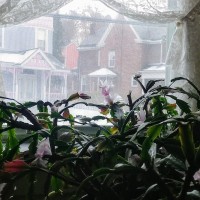